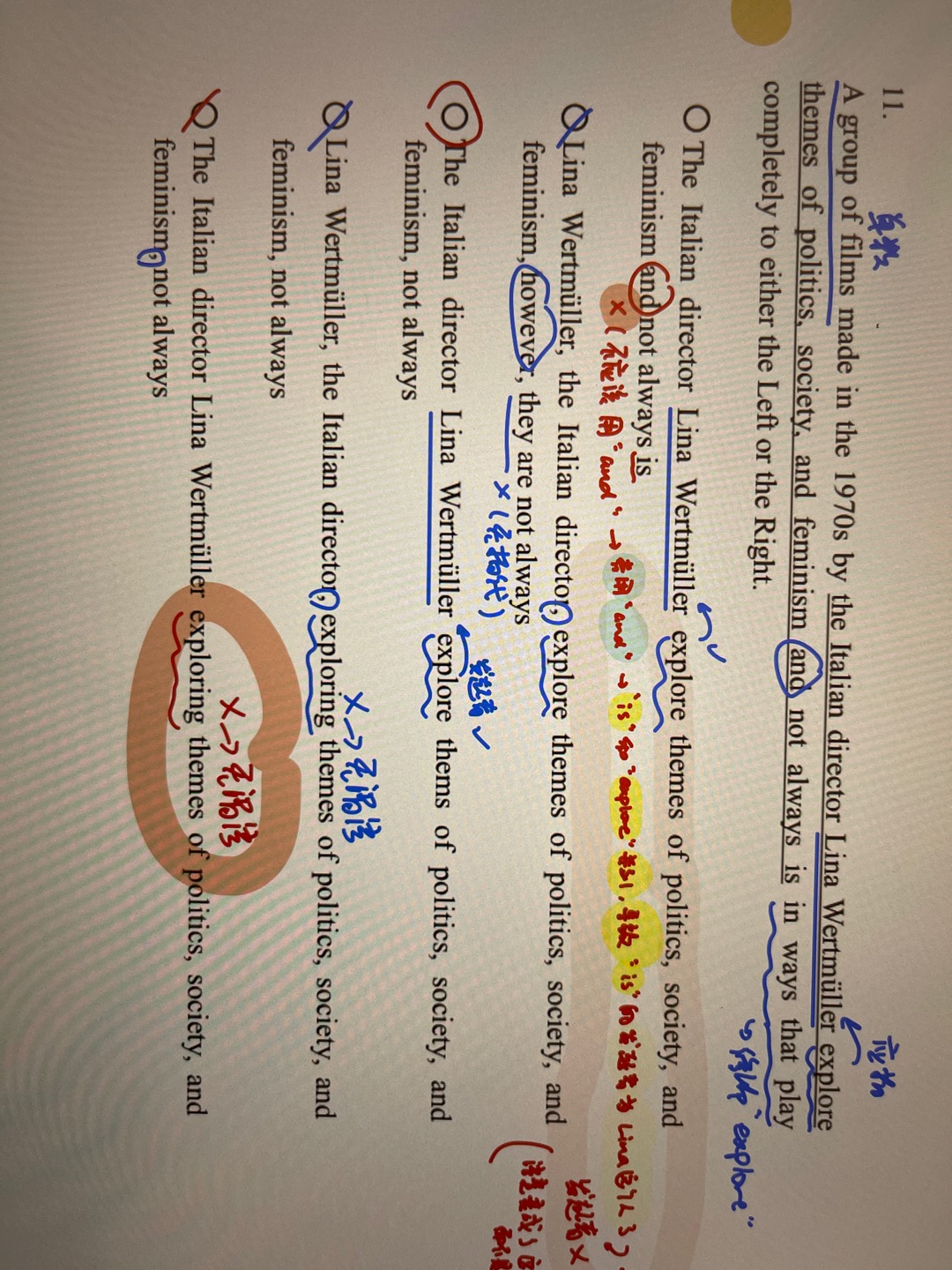 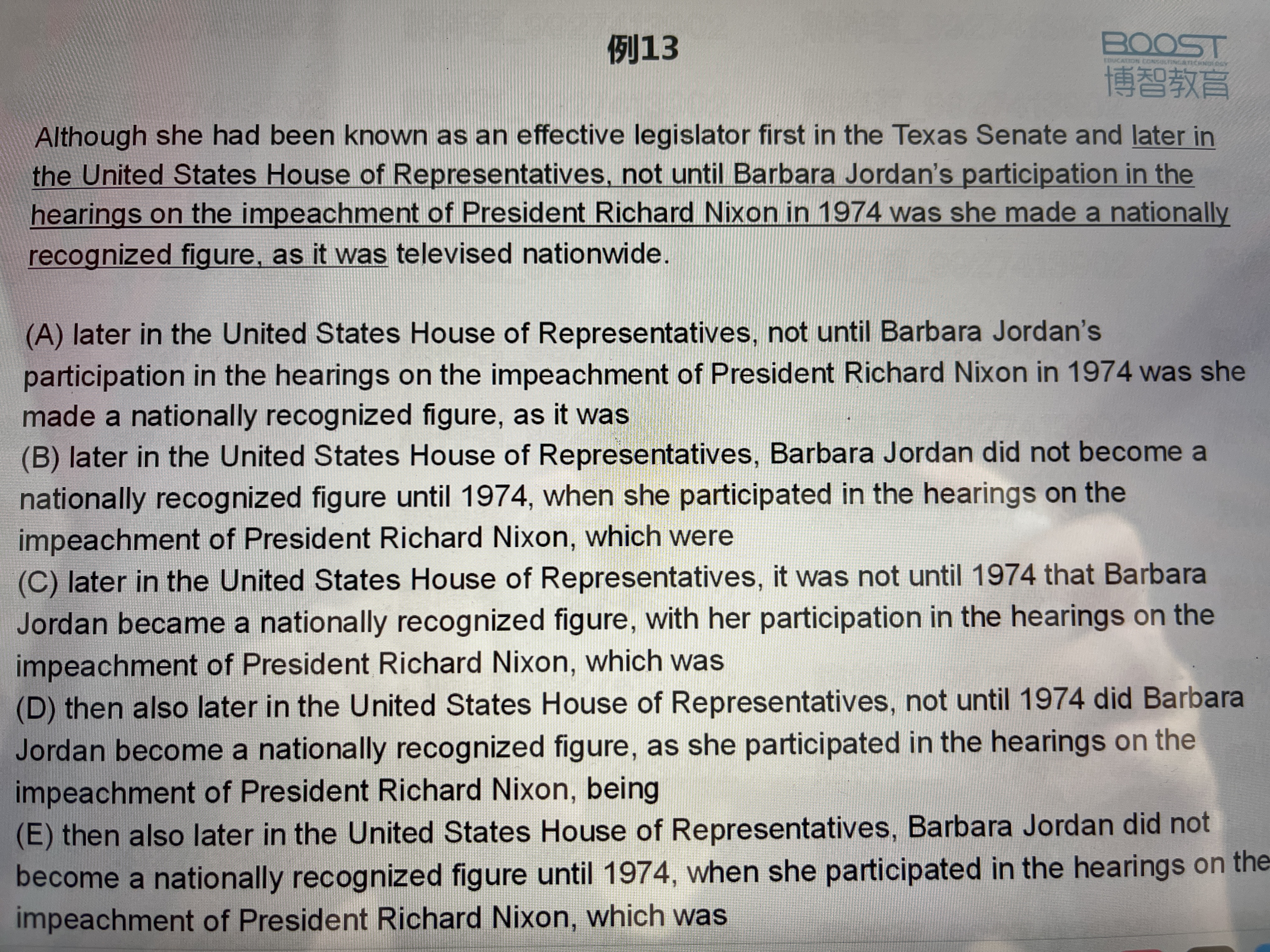 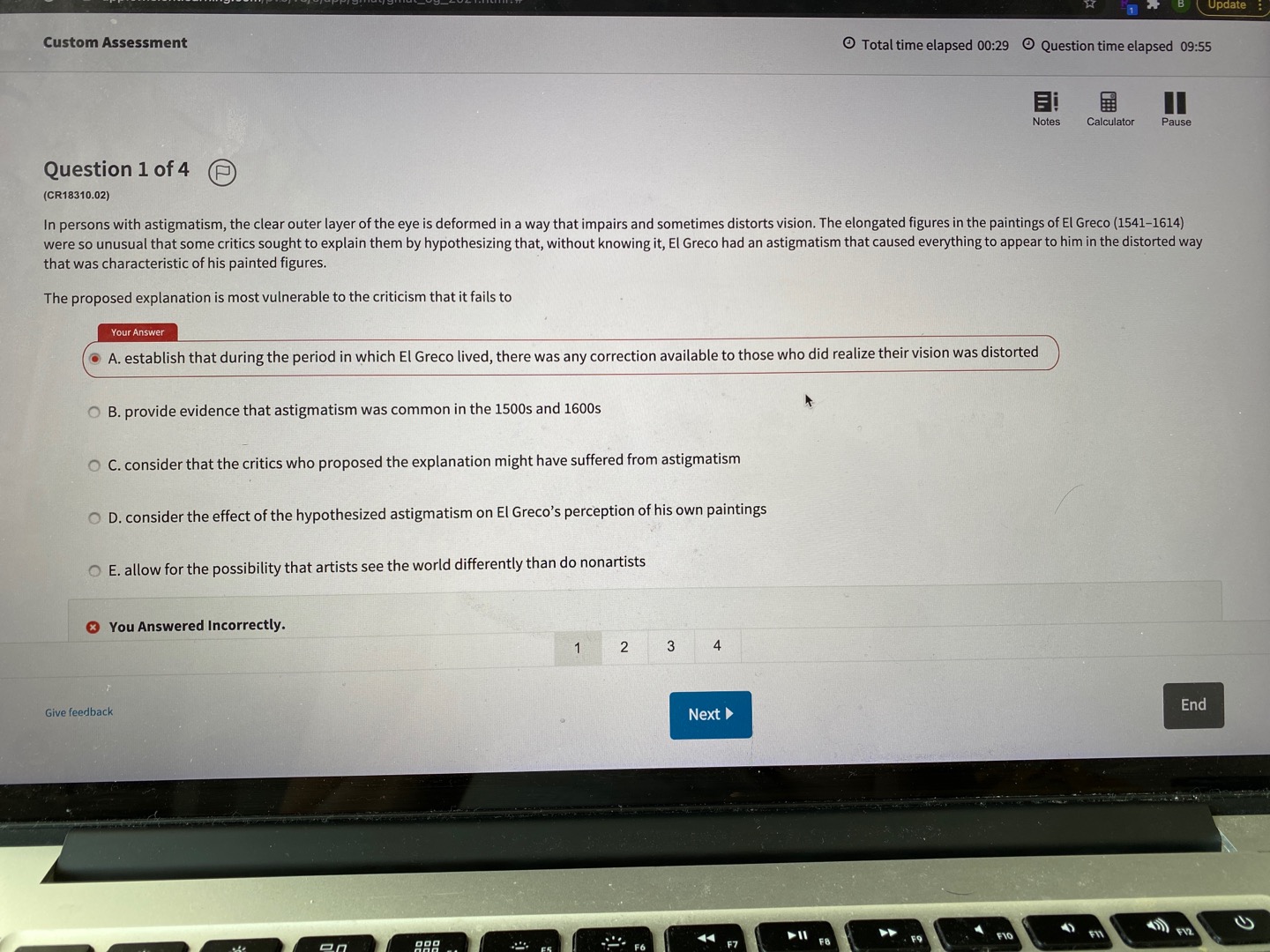 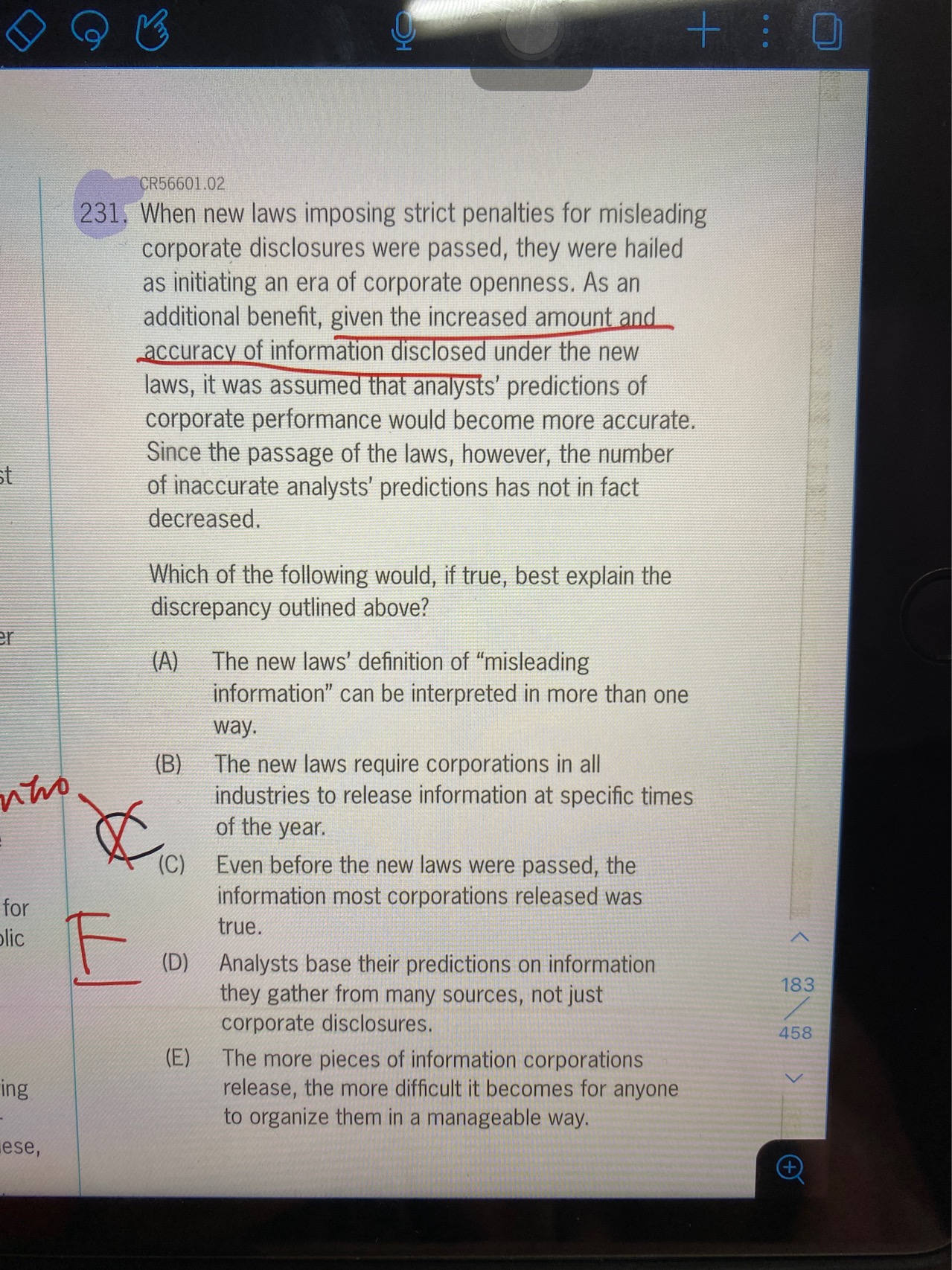 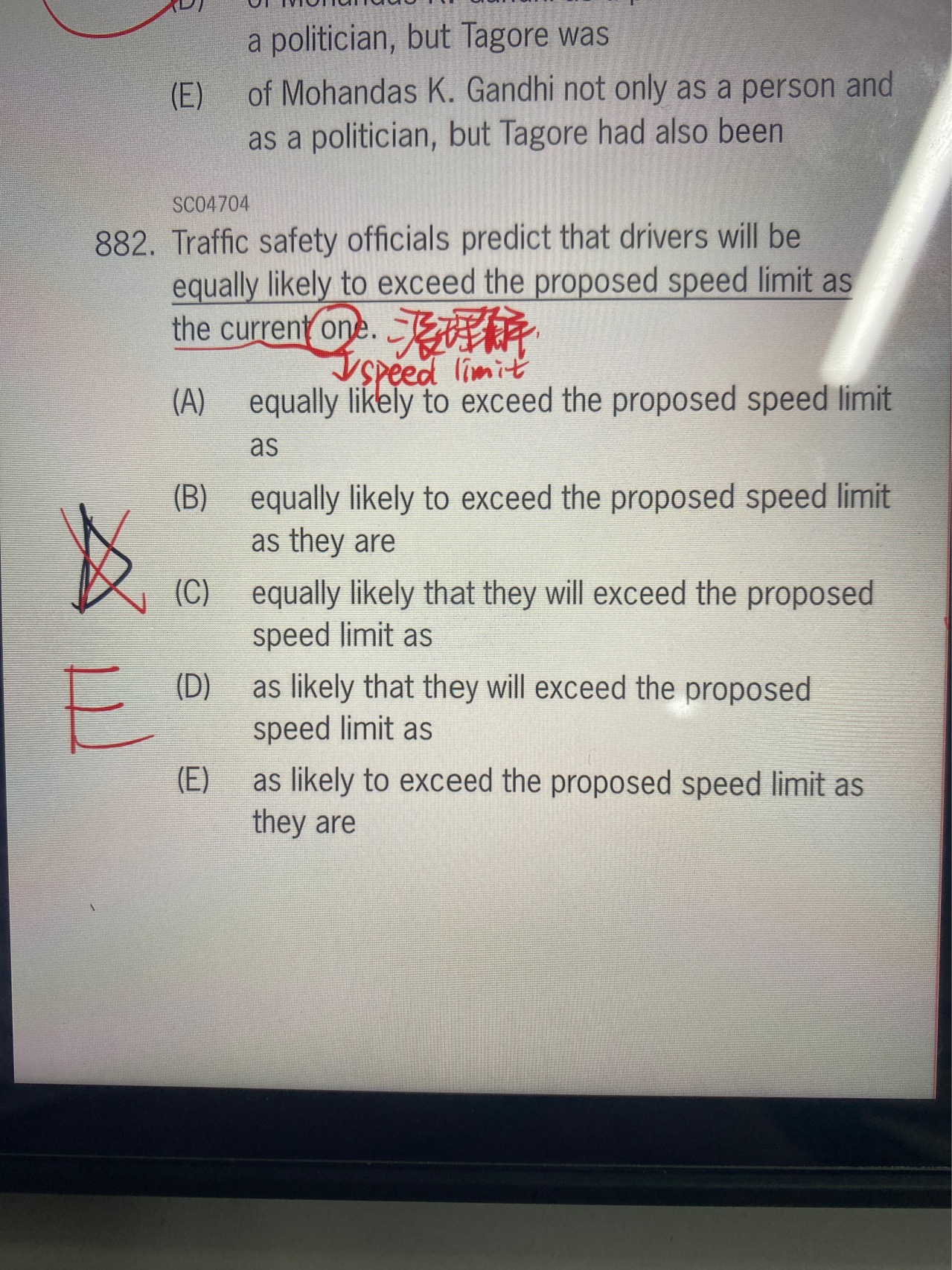 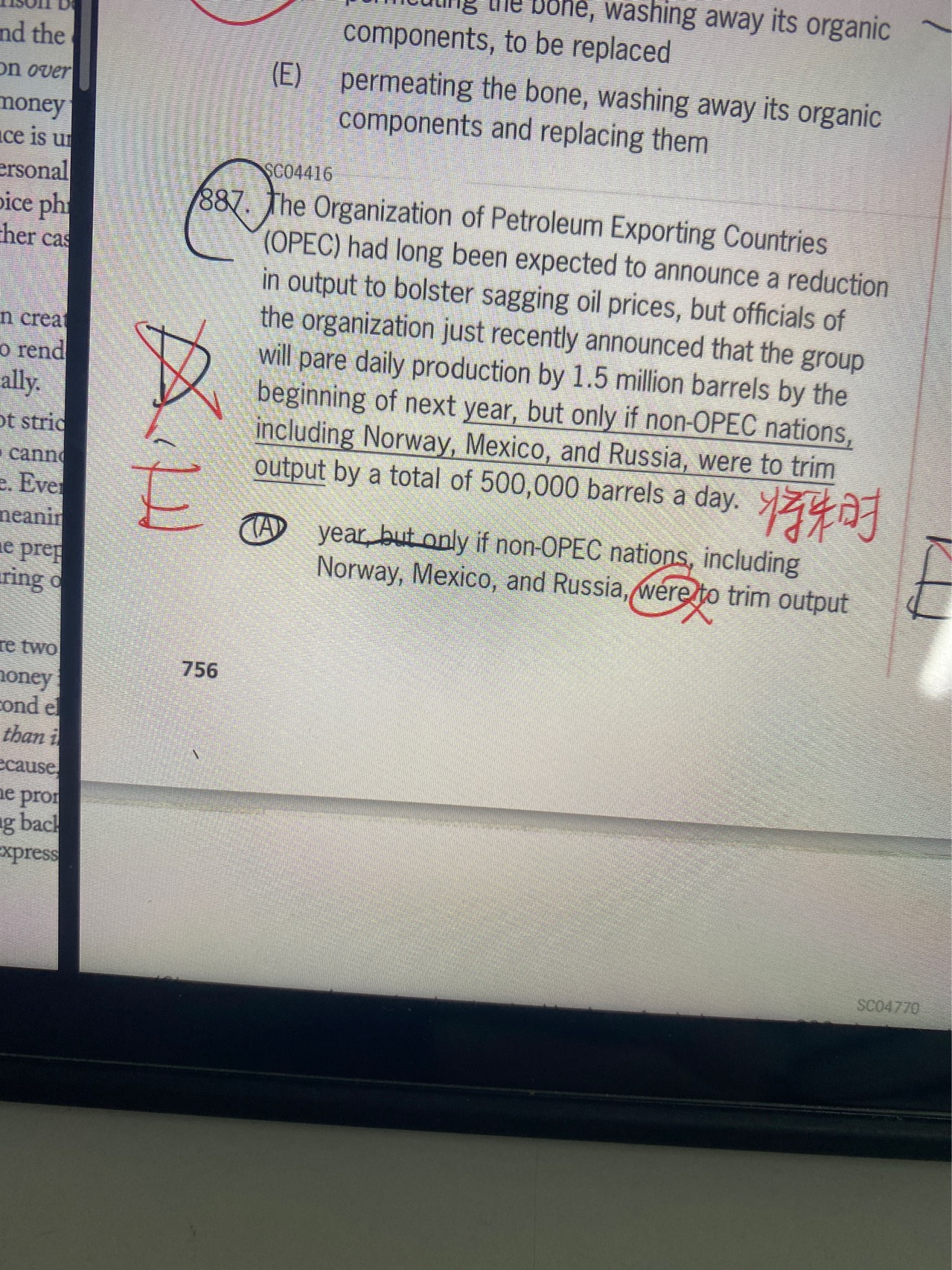 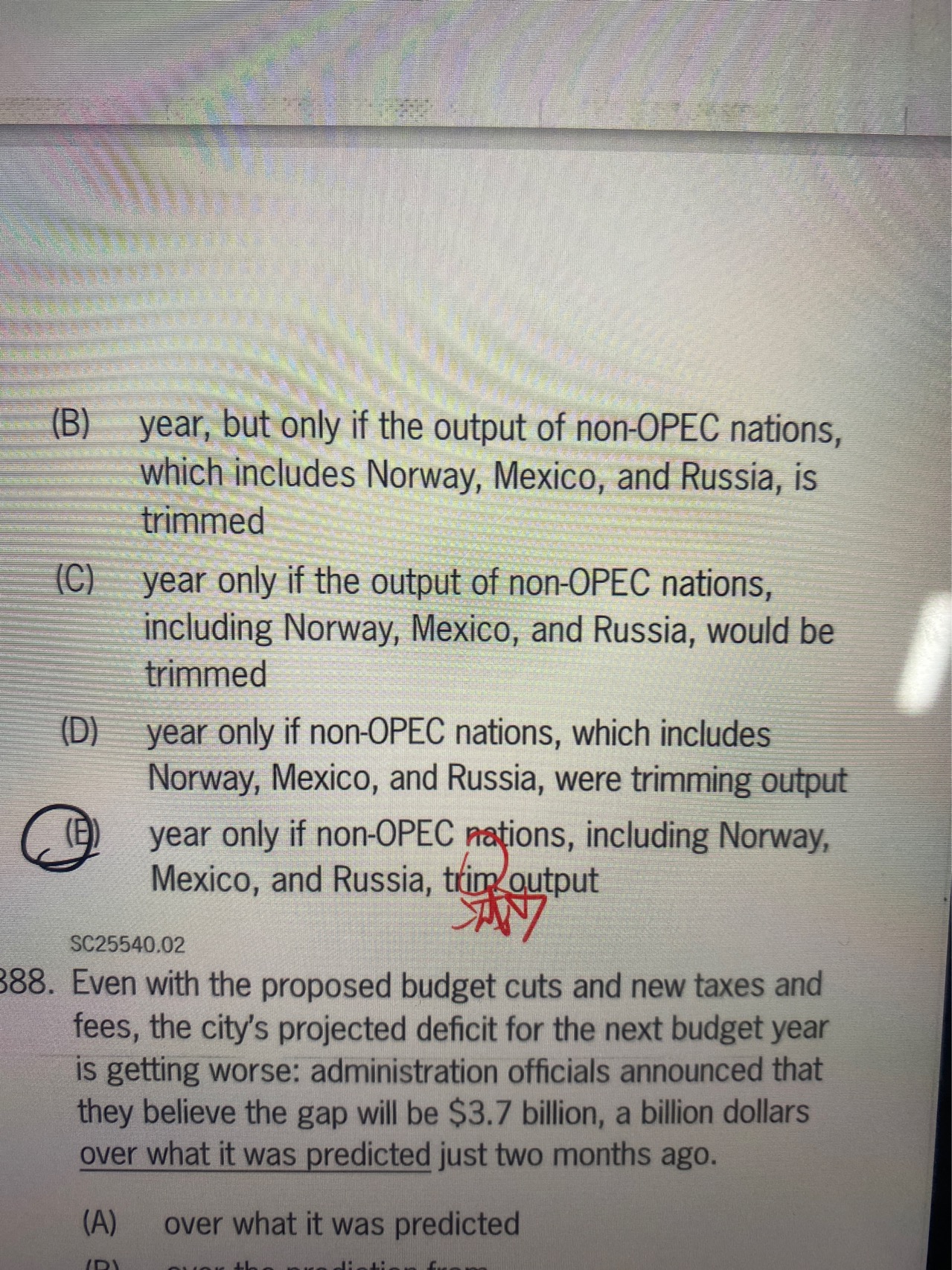 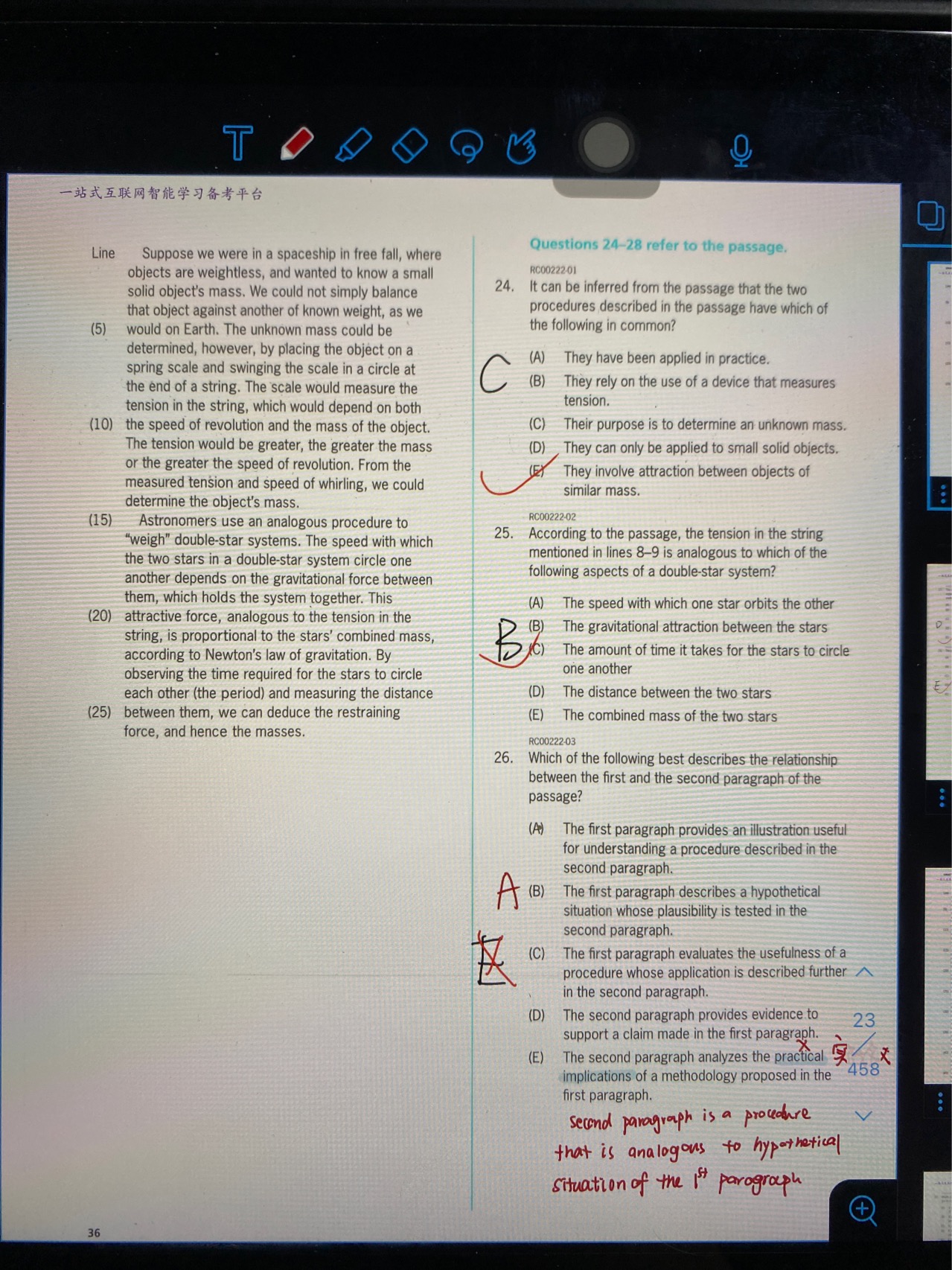 登录查看答疑
Neuroscientist: Memory evolved to help animals react appropriately to situations they encounter by drawing on the past experience of similar situations. But this does not require that animals perfectly recall every detail of all their experiences. Instead, to function well, memory should generalize from past experiences that are similar to the current one.

In rectangular region PQRS above, T is a point on side PS. If PS = 4, what is the area of region PQRS ? 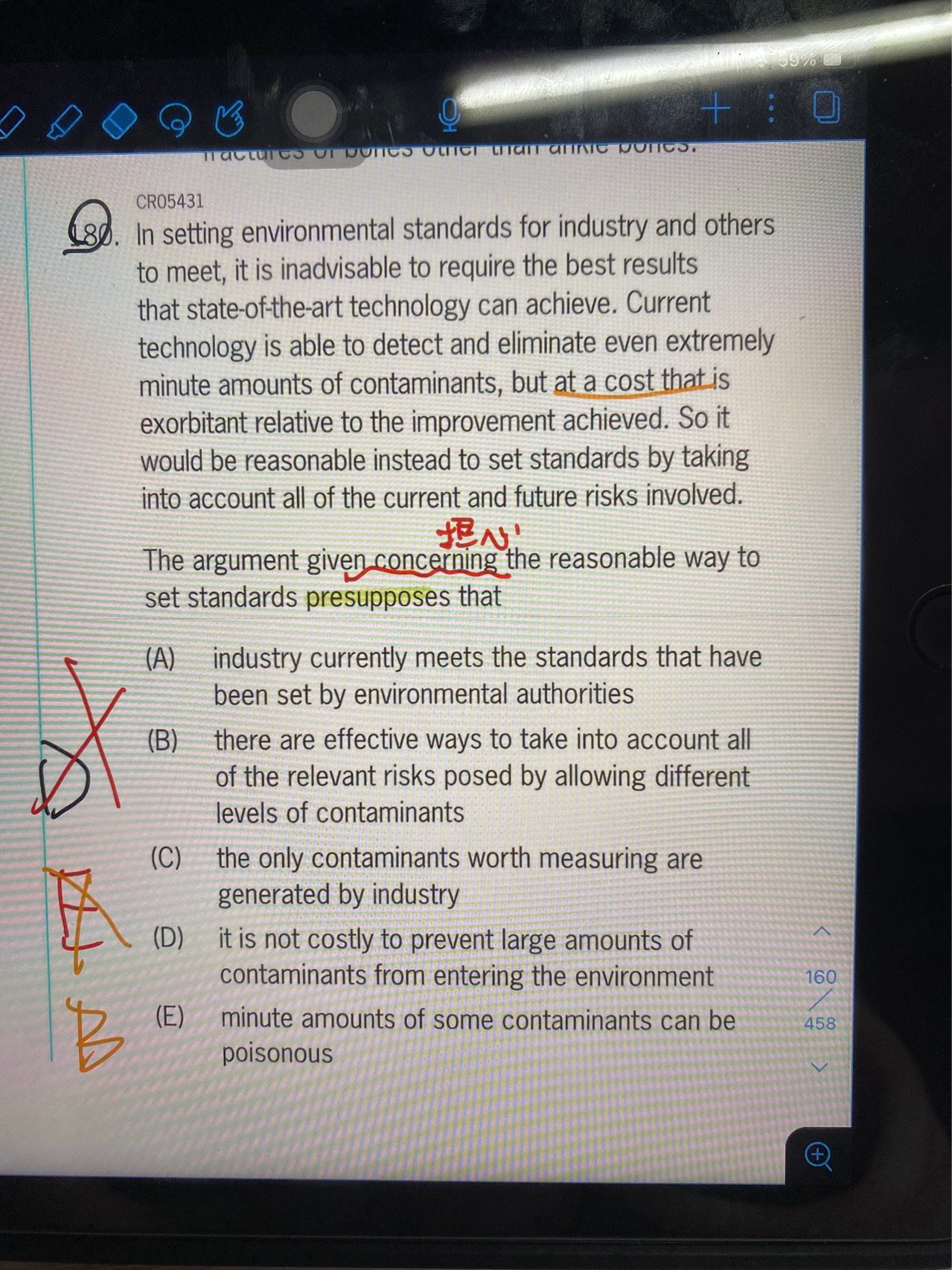 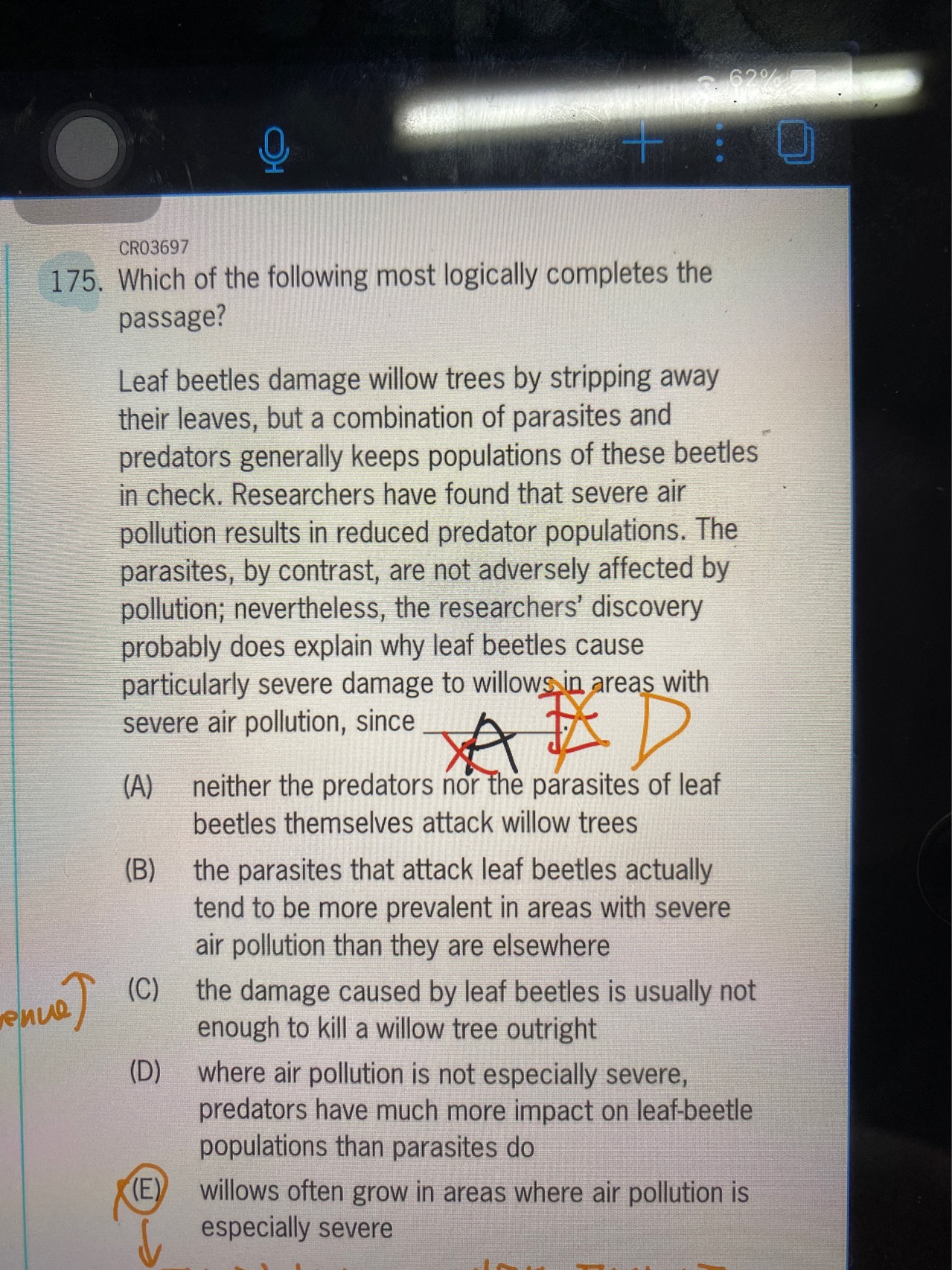 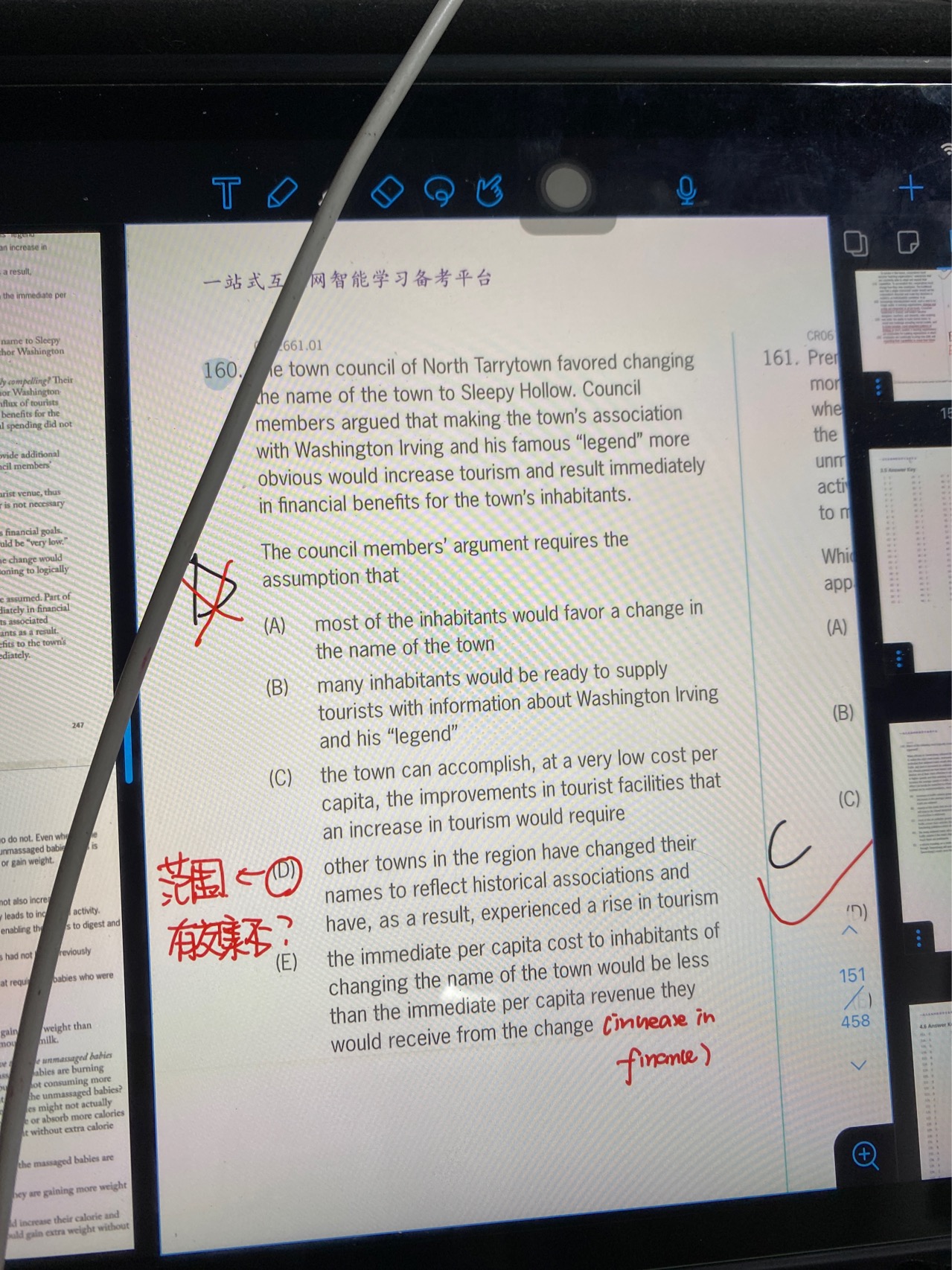 Marketing executive for Magu Corporation: Whenever Magu opens a manufacturing facility in a new city, the company should sponsor, or make donations to, a number of nonprofit organizations in that city. Doing so would improve Magu's image in the community, and thus the money spent on such charitable ventures would lead to increased sales.

Which statement would, if true, point to the most serious weakness in the marketing executive's advice?