Most of the world's supply of uranium currently comes from mines.  It is possible to extract uranium from seawater, but the cost of doing so is greater than the price that uranium fetches on the world market.  Therefore, until the cost of extracting uranium from seawater can somehow be reduced, this method of obtaining uranium is unlikely to be commercially viable.
Which of the following would it be most useful to determine in evaluating the argument? 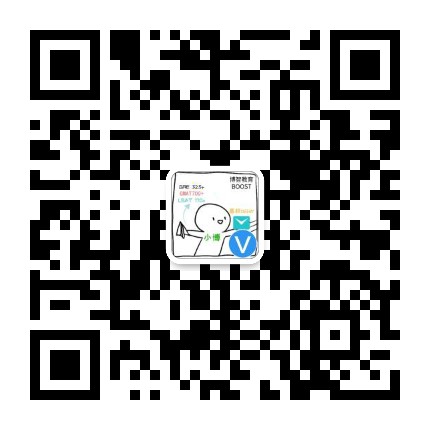