The fields of antebellum (pre-Civil War) political history and women's history use separate sources and focus on separate issues. Political historians, examining sources such as voting records, newspapers, and politicians' writings, focus on the emergence in the1840's of a new "American political nation," and since women were neither voters nor politicians, they receive little discussion. Women's historians, meanwhile, have shown little interest in the subject of party politics, instead drawing on personal papers, legal records such as wills, and records of female associations to illuminate women's domestic lives, their moral reform activities, and the emergence of the woman's rights movement.

However, most historians have underestimated the extent and significance of women's political allegiance in the antebellum period. For example, in the presidential election campaigns of the 1840's, the Virginia Whig party strove to win the allegiance of Virginia's women by inviting them to rallies and speeches. According to Whig propaganda, women who turned out at the party's rallies gathered information that enabled them to mold party-loyal families, reminded men of moral values that transcended party loyalty, and conferred moral standing on the party. Virginia Democrats, in response, began to make similar appeals to women as well. By the mid-1850's the inclusion of women in the rituals of party politics had become common-place, and the ideology that justified such inclusion had been assimilated by the Democrats.

The primary purpose of the passage as a whole is to 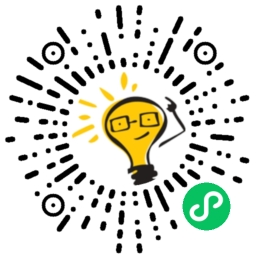